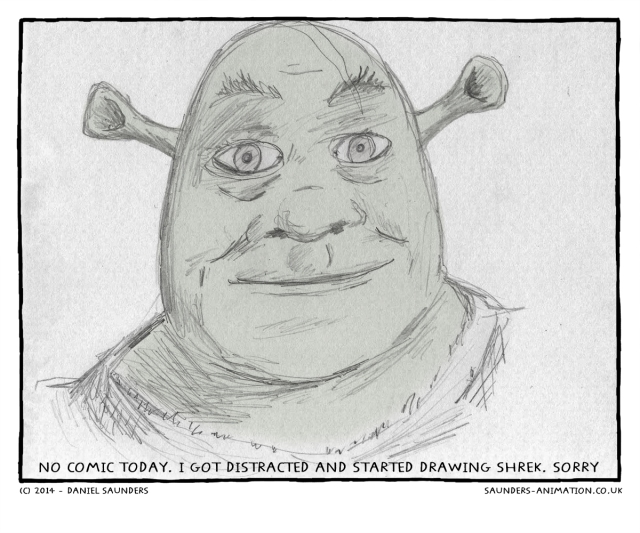 Hey Y’all! Just thought this would be a good time to do a quick update. Firstly, I’ve been on several adventures, including an awesome day at ELCAF in London on Saturday. The brown paper bag featured in the photograph below is full of many things that I purchased. While in London, I also saw a goat and ate a cake… 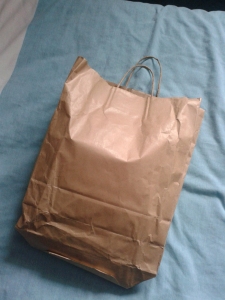 In other news, Architect will be released today at 19.00GMT! This is the first time I’ve released a book digitally and I’m quite excited. If it goes down well, I may release a few of my previous books (including Computerman and Tony Horseman)

Well, thanks for listening,